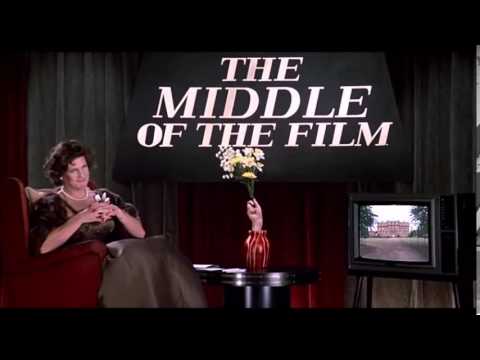 An abbreviated update from my hotel room in Austin, Texas.

Six weeks in, and hoping that we’re about half way done. Expecting electrical inspection to happen this week, and it sounds like once that’s in place, a lot of other things can start to happen in fairly rapid sequence.

Big things that were done this week:

I’m hoping to come home to an installed floor and lots of other visible progress, and am very much looking forward to a few days of not hearing the noise that will accompany that progress.