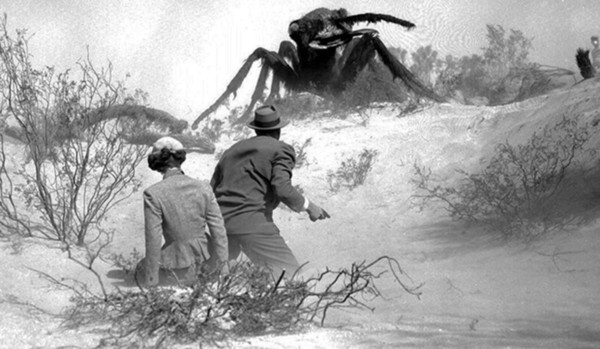 This was supposed to be an easy week.

First: old skylights out, replaced with roof that’s much less likely to leak. These are the second set that have been in there since we bought the place. The very first night after we closed on this house, Kath and I sat in the family room for the first time, and it started to rain. A few minutes later, we heard our very first leaks dripping from the skylights. When we added onto the house in 2003, we replaced those, and at this point, we’re replacing them before they start to leak as well. Whether that happens before a limb from the oak tree over them crashes through them is the question.

That part, at least, went smoothly. After that, the plan was to replace the sliding glass door that goes onto the back deck. The new one is an exact replacement, so it was supposed to be less than an hour’s work. Heck, I could have done it myself. When we thought that there were no more surprises in the house, we found another surprise. A very active nest of carpenter ants has been doing their thing in that wall — turns out that the siding wasn’t put on correctly, and water had been getting behind the siding for years, so what damage wasn’t being done by simple rot was being done by the ants drawn by the wet wood. The pest control folks were able to get someone on site right away to treat the entire house, and most of that wall will need to be demolished and reframed (not sure why I’m phrasing that in the future tense. It’s already mostly done as of right now.) Then the door can finally go in.